5 Industries That Rely On Tungsten Carbide

Tungsten was discovered 236 years ago, but wasn’t applied to an industry for another 150 years. Now, tungsten carbide bits, sludge, powder, and more are being used in dozens of industries.

Here are some of the most popular industries that use tungsten carbide bits and other forms of tungsten metal.

Though there are plenty of tools that are used in the auto industry, certain manufacturers are using this strong material for much more. In fact, Porsche recently announced that its new 2019 Cayenne will feature tungsten carbide breaks. Because tungsten metal is so durable and strong, these breaks will significantly cut down on break dust and will likely last much longer than other break materials.

Tungsten carbide is extremely strong and falls between 8.5 and 9 on Moh’s hardness scale (just behind diamonds at 10). This material has become popular in the bridal jewelry industry due to its hardness and strong resistance to scratching.

Medical equipment is constantly being made from tungsten carbide because of its minimal breakage and durability. Both remanufactured tungsten scrap and raw material are useful resources for medical tools, which all need to withstand extreme conditions.

Trekking poles for hiking, rollerski poles for cross country skiing, drive tracks for snowmobiling, and even the shoeing of horses all rely on tungsten metal. Additionally, car, motorcycle, and bicycle tires use tungsten studs in order to achieve better traction on ice.

Mining has remained an important industry and tungsten carbide has played a major role in its success. Miners have used tungsten carbide tools over other pieces of mining equipment because of how difficult carbide is to break. Ever since carbide has made its way into the mining industry, miners have been able to do their jobs faster, longer, and with much less breakage. 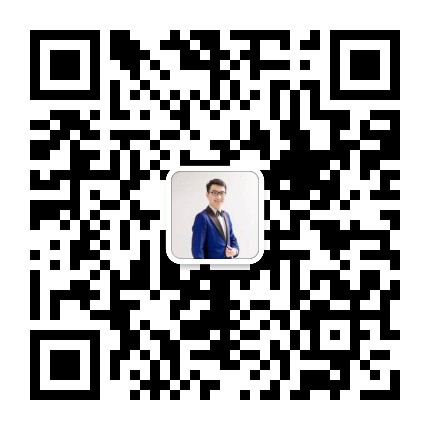